When it comes to handicapping football games, Scott “The Bulldog” Rickenbach ranks among the best on the entire planet. Rickenbach enters the 2019 campaign with a documented 7-year record that is 172 games over .500 after he finished a combined 32 games over .500 in 2018 College and NFL (including post-season action) for a total of $22,400 net profit!
Cumulatively, Rickenbach’s unbiased mark over the past SEVEN seasons on the gridiron translates to a staggering $104,630 in FOOTBALL net profit for his loyal clientele. (Anyone that knows anything about beating the point-spread understands how exceptional those long-term numbers are!)

Rickenbach ranks among the most consistent and reliable handicappers in the industry on a year in and year out basis. Now a Las Vegas resident whom is 48 and in his prime in the gambling mecca of the world, Scott brings two decades of experience in sports analytics to the table. He prides himself on the fact that documented records exist for each and every selection he makes.

His multiple decades of documented results in the industry have included a wealth of top five finishes in all of the sports. This has included many #1 net profit rankings for multiple seasons and multiple sports including high ranking finishes in NFL, NCAAF, NBA, NCAAB, NHL, CFL and MLB.

Scott cashed a documented 60% of his Football Top Plays last season and he’s already getting geared up again for Football this summer as he is pounding the books to the tune of 70% WINNERS in Canadian Football including 68% Top Plays! Rickenbach moved to Vegas in February of 2018 and since his move all his picks in all sports, at $1,000 per game, are +$146,170 net profit!

You can sign up for any of Scott Rickenbach’s packages right here on ASAwins.com or by calling the ASA office at 1.888.272.1098 today. 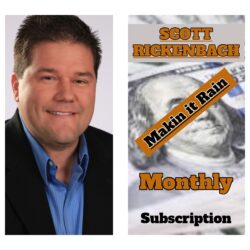 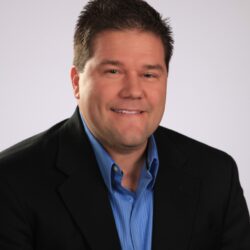